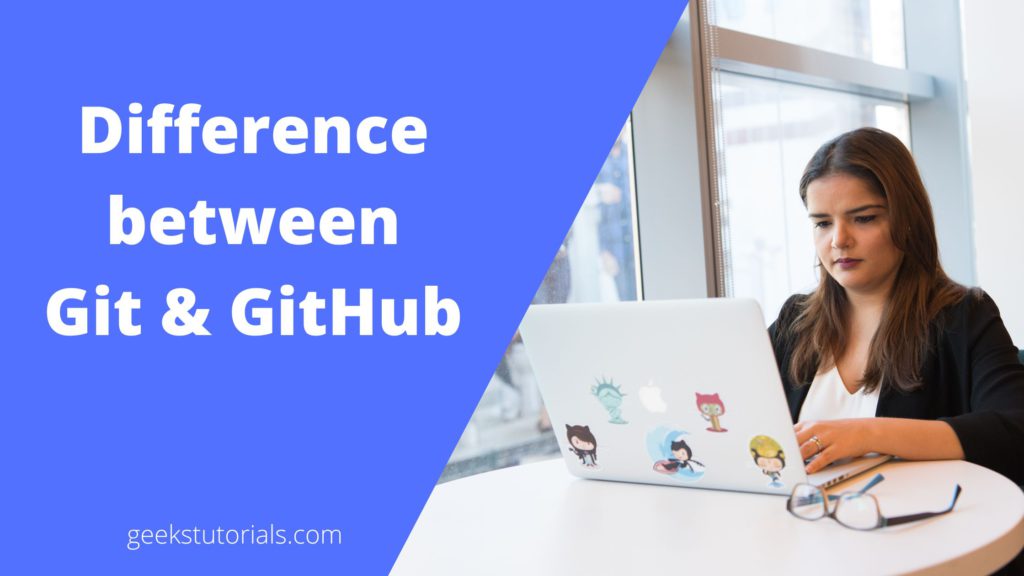 What is git and how it works

Git is a version control system that is used to track changes to files and manage projects with multiple developers. Here is an example of how Git can be used –

So basically, it is a command-line tool that can be used to track changes to files and collaborate on projects among developers.

What is GitHub and how it works

GitHub is a web-based platform that provides Git hosting and collaboration features. Here is an example of how GitHub can be used –

GitHub provides hosting for software development version control using Git. It is a service that allows developers to store their code repositories online, as well as track and manage, review changes to their codebase.

Difference between Git and GitHub

In summary, Git is a version control system, and GitHub is a web-based platform that provides Git hosting and additional collaboration features. I hope now you understand what is git and GitHub and what are the difference between git and GitHub.